You are here: Home / Latest News / HOW MUCH ARE YOU WILLING TO PAY FOR A LITER OF GASOLINE TO SAVE YOUR FAMILY? 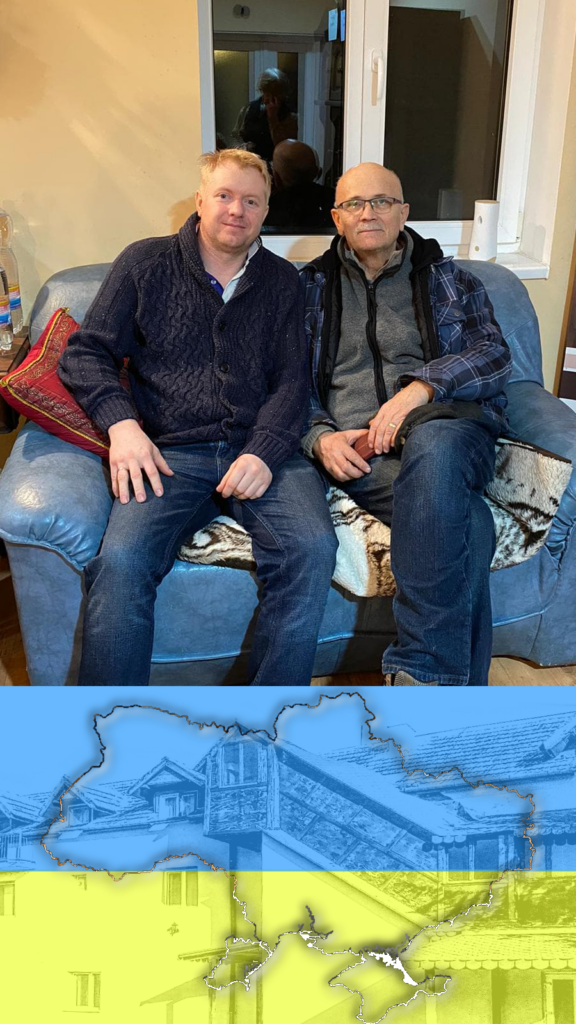 Oleg, a Moldovan married in Ukraine, decided to flee the fury unleashed by the Russian army. It didn’t matter that he had almost finished building his house… his only thought was to take his wife and two children to safety.

He had an old car with which you would not have ventured to drive hundreds of miles. On top of that, the fuel from the gas stations in the area had kind of disappeared. He found out there was a gas station still selling fuel. He got in the car and ran to refuel. When he got there, he had the first surprise – there was a queue at the gas station of dozens of cars. When he actually got to the pump he had a second surprise: they only gave him 10 liters of gasoline and he needed 30 liters. Then, when he got to pay, he had a third surprise; he paid a huge sum of money, about as much as it would normally have cost him a few trips to the border with Romania and back.

He went home. On the way he kept asking himself from where will he get the other 20 liters of gasoline? At one point, he saw one of the elderly members of his church on the street. He stopped to greet him because he didn’t know when and if he would see him again. He confessed to him that he wanted to flee with his family, to take them somewhere safe. He told him that he wanted to drive to the border, but that he only had 10 liters of gasoline and he would still need another 20. The old man took his hand and said: ‘Come with me!’ He took him to his garage where he had a canister. It contained 20 liters of gasoline. The old man said to him: ‘Take it and go!’

We stand in line at the gas station to have fuel to drive to the mall and relax while the Ukrainians would pay any amount of money to save their families.