June 20th is World Refugee Day, the day we celebrate the refugees from all around the globe. This day in 2022 is about those people in Ukraine who have decided to leave their homes, to flee in order to escape the war. It is the right of every man to seek safety for himself and his family. Seeing a young Ukrainian mother with three small children in the middle of the night, after a week of running from the war, is impressive but also shocking. Put yourself in that mother’s shoes! What we can do is help them, offer them a warm meal and a bed, treat them with dignity and empathy, and look for solutions to their needs. 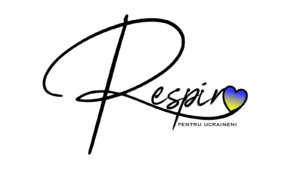 Through the Respiro Ukraine project, we are trying to provide an alternative way to meet specific needs. This project is for some Ukrainian families with children, families with special needs members, as well as people with disabilities.

Some of them relocated to Cluj, others to Oradea. It is not easy to be a foreigner in another country; many fail to integrate into society and prefer to return home or go to Western Europe. This is the case of Mrs. Marina from Bucea, who decided to return home after a month. In contrast, Yuri decided to go to Germany where he fulfilled his dream of getting a job in the beekeeping industry. Or the case of a mother with her son from Kharkov, settled for a while in Oradea, both deaf and mute, who decided to return to Ukraine in two months.

But it is most difficult for families with special needs members because therapies have been discontinued and it is very difficult to find adequate services due to language and specialization barriers.

There are also families who have decided to stay in Romania for a while, such as M&I, who have a stable job in Cluj and who have even brought other relatives to Romania. A young family and three young people, all deaf and mute, from the Mariupol area, rented apartments and decided to stay and work in Oradea for a while.

At a time like this we must stand in solidarity with those who chose exile to save their families! It was not a personal choice! They were forced to take refuge! Now is the time to show them love, and to prove that we are true Christians! 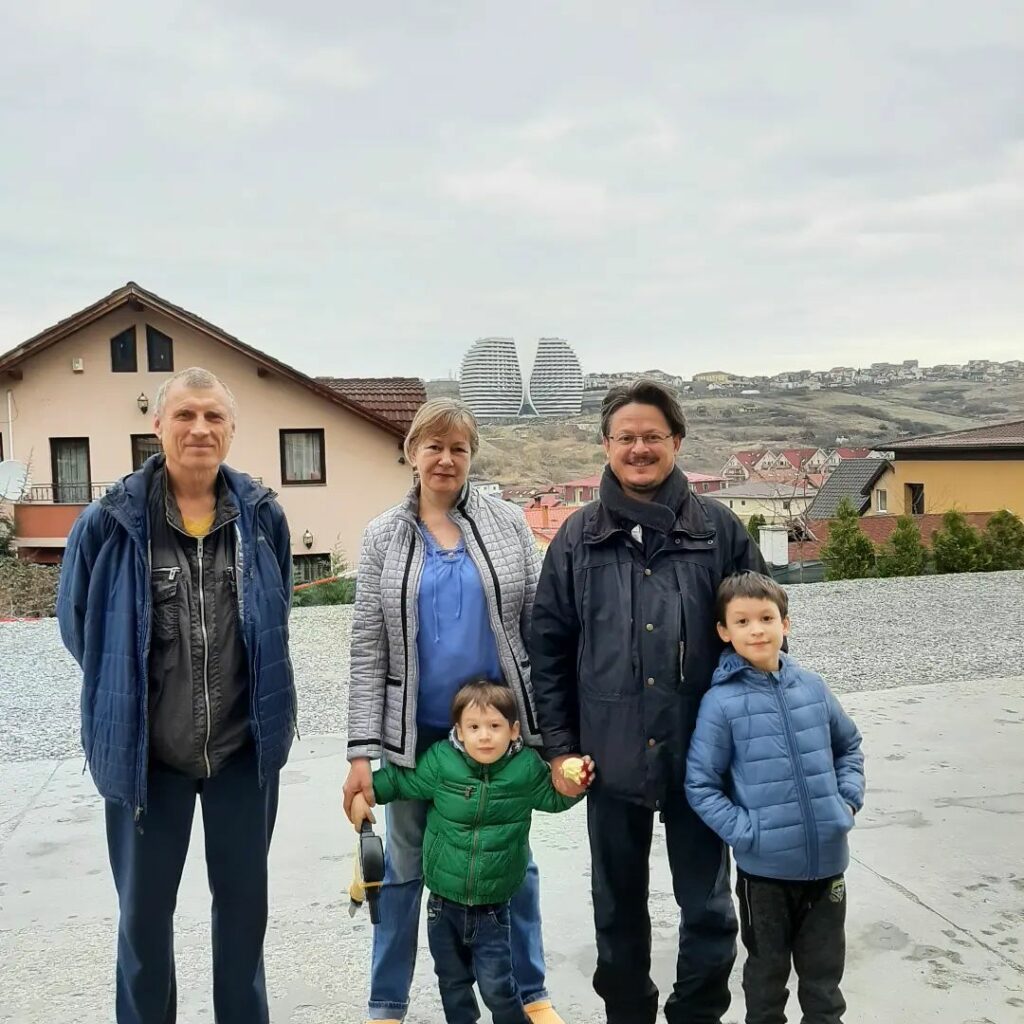 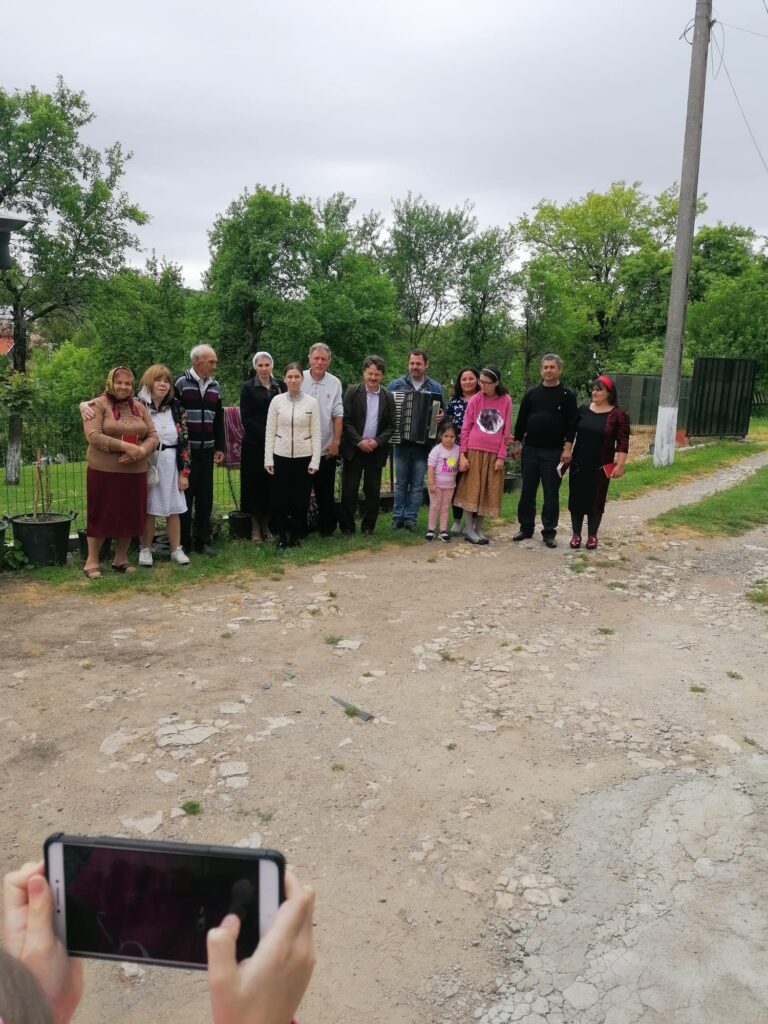